My Thinkpad T400 had very low speakers volume. Turns out there is a way to bump volume up using hardware modification. 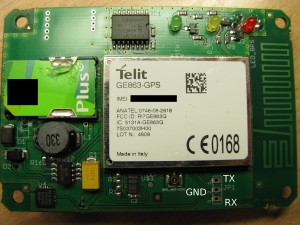 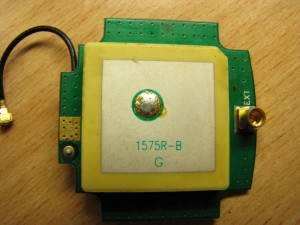 Which means that radeon itself eats more than 16W of power (meausred with powertop). That’s more than whole notebook in integrated gpu mode. Nightmare!

Note that HD 3400 was driven by open source radeon driver which doesn’t have any power management support at this moment.